While the number of test automation products in the market continues to increase, there always will be a need for manual testing and the role of a software testing specialist.

In contrast to a developer who writes code and cultivates system creation, a software tester is responsible for giving the application a fresh look to ensure there are no bugs that would affect performance before it’s released. The role requires patience and quality assurance to ensure a successful application.

Despite some existing misconceptions about mobile and web application testing, the job isn’t designed to wreak havoc for developers and IT project managers. On the contrary, it can be both individually fulfilling and respected within technology companies and organizations in other industries. This post will debunk several myths about application testing, which--when done well--is destructive, but with a constructive attitude.

Though developers often test the applications they’ve designed, there’s always a need for a third party to review the system before it goes live. Software testers understand coding, related logic and testing protocols that are involved in development but also offer a much-needed independent perspective.

They also are tasked with writing SQL queries and stored procedures to verify complex scenarios, retesting after any changes are made and completing regression testing to ensure the altered function has not affected any other aspects of the application. In short, testers are responsible for discovering any conceivable weakness in the application, so they need to be separate from the team that originally developed the system and have nurtured it so long they often view it as their pride and joy.

Software testers do more than just find bugs in applications and cause more work for developers.

They work with various groups within an organization, including leads and project managers, to ensure the correct processes are set up across the enterprise so they can be reflected in a good, quality system. They often offer suggestions and improvements for an application from a user’s perspective, which can further increase quality.

And software testers don’t judge. They are focused on improving software and processes-- not critiquing the people behind them.

Myth 3: They cause release delays

Software testing professionals can’t always be the scapegoat. While they may be the final piece of the puzzle before applications are released, they aren’t the sole reason why releases sometimes get delayed.

Software testers can’t begin their job until development is finished. And despite any previously established deadlines, they still are tasked with being thorough enough with testing and regression testing to uncover any bugs. Timelines for application development and testing can vary per the scope of each project as well as frequently changing requirements.

Software testers can work together with the rest of the technology team to define the strategy and timeline for a new app and test cycle beforehand so any threat of delay can be eliminated.

The career potential of a software tester doesn’t have to be just on the straight and narrow. It can go way beyond traditional mobile application testing and development roles.

With improved knowledge of coding and protocols, testers can strive to get involved in gathering information and analysis for application creation and usage. And with such understanding, they can be good candidates for business analyst roles or even more senior positions, such as director or vice president of quality.

Despite an uptick in test automation software, with new coding, UIs, security and other evolving technologies, application testing can lead down very diverse career paths.

Software development professionals can be well-respected in their organizations for working hard and delivering quality products. They also can achieve reassurance from independent quality assurance teams that further verify the applications and work of testers.

Software testers can take those accolades to the bank, as their value also will be reflected in pay increases, as the need for quality software and independent manual review continues to surge.

A software testing specialist is a highly regarded, essential position here at Emtec. We count on these associates to ensure our application development, customizations and integrations are of the highest quality and meet our clients’ needs.

To find out more about what types of careers are available for application testing, contact us today. 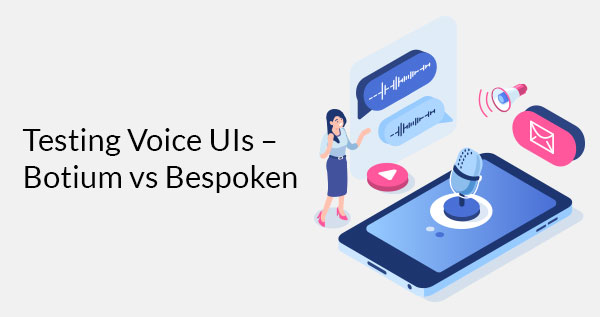 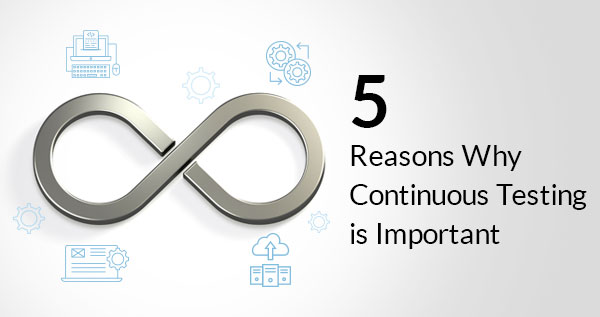 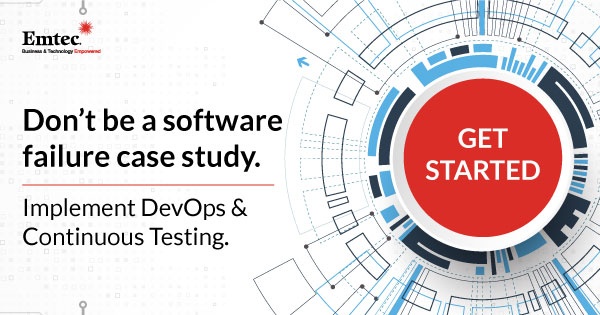