Are Progressive Web Apps Relevant to Your Business? 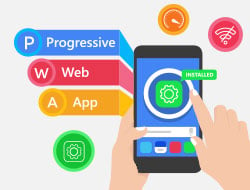 Remember when browsing was just limited to desktops and laptops?

When mobile apps were introduced, it revolutionized the way many consumers and businesses used technology. Everyone wanted to be a part of this new movement and the Enterprise Mobility evolution began.

Soon, this race led to overcrowded lanes in the mobile apps market, creating the need for Progressive Web Apps (PWAs).

What are Progressive Web Apps?

Progressive web apps (PWAs) are a feature-rich, next-generation alternative to traditional mobile apps. While PWAs have the same features, they don’t need to be downloaded and instead are accessed through a web browser, and can be indexed by search engines to show up in search results.

PWAs reduce the time and effort required to research, identify, download and install the best suited app. As a result, they have become popular because of their ease in development, deployment and superior user experience compared with their predecessors.

How are PWAs different than responsive web apps?

As far as the user experience is concerned, PWAs are comparable with responsive web apps. Unlike web apps, PWAs prompt users for specific actions like push notifications, web app manifests, etc. Also, PWAs allow the use of native hardware features, including camera, microphone, speaker, Bluetooth, and others to enhance application usability and effectiveness. Additionally, the application cache features on PWAs allows them to save a significant amount of offline data.

Organizations like Amazon and AirBnB, Uber have implemented PWAs to enable customers to  experience smooth shopping or reading from anywhere, anytime without having to install their apps, as shown in the below screenshots.* 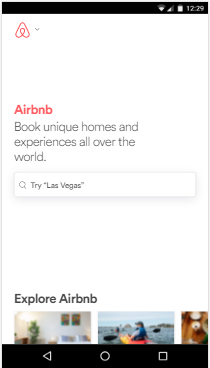 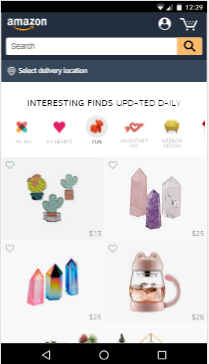 Any organization considering PWAs should analyze the features they wish to support - both online and offline - and apply their existing web apps strategy to the PWAs.

How are PWAs different than mobile apps?

When it comes to speed, mobile apps get brownie points as compared to PWAs. Mobile apps load quickly once installed and aren’t based on high-end coding, which saves battery life and can improve the average length of time users spend on them.

However, that’s about where the benefits end.

From a developer standpoint, there’s a huge tick list of items that must be completed during mobile app development that is not required for PWAs. For example, tasks including the selection of platforms (iOS or Android or Windows), the type of app (native, hybrid or web), its features, its business model, development and branding, budget, etc. are not needed. Additionally, you must have experts in programming languages like Objective C and swift, java etc., on staff for each operating system, which often results in increased development and maintenance costs. PWAs can eliminate such frustrations for developers.

From a user’s perspective, mobile app installations have several terms and conditions and notifications, and ask users to access their contacts, gallery, etc. Not everyone using mobile apps has the time, patience and willingness to provide these required access rights.

PWAs, on the other hand, are supported by multiple platforms and don’t require an update to utilize new features. Other business benefits of PWAs include:

Where do PWAs fit best?

Progressive web apps, responsive web apps and mobile apps each have their own benefits. You should carefully analyze the factors mentioned above, including time to market, budget, platform, audience, business model, frequency of updates etc., to decide the best option for your business.

If you decide that PWAs are the way forward, you can use frameworks, like Ionic, which not only deploy the apps in an app store but also allow them to be used as a PWA through mobile devices.

If you’re considering PWAs as a potential platform or want to understand more about the different options, get in touch with our team!

Amol has been a key contributor toward building Emtec's mobilization framework and jump-start assets. He is a result-focused and effectual leader with a proven ability to deliver and make applications against tough deadlines.

If you would like to connect with Amol: amol.ghotankar@emtecinc.com 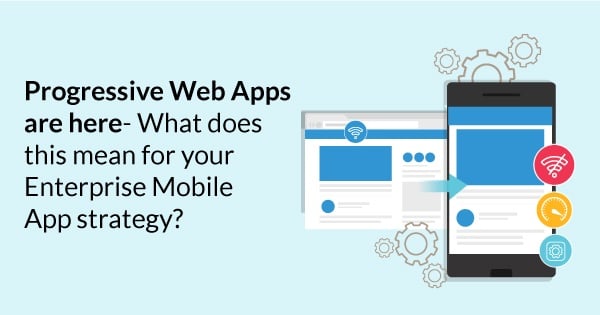 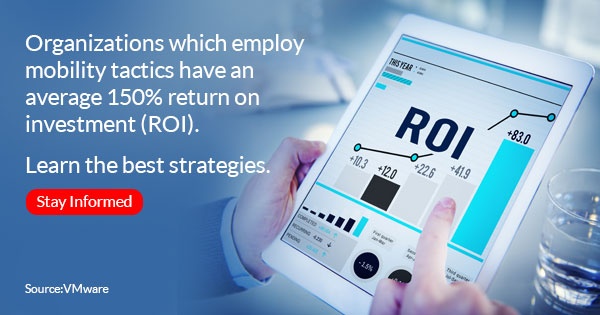