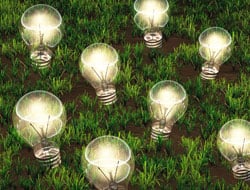 Time to turn the lights on to manage the complexity of a global project! World Bank (2006) data suggests that 21% of the world GDP ($48 trillion) is gross capital formation, which is almost entirely project-based. A conservative 5% sliver, constituting the IT project spend, amounts to an astonishing figure of $504 billion. A survey of 21,000 companies in 37 industry segments worldwide by Alinean Inc. conducted in 2006, indicates that only 22% projects are successful in meeting ROI goals. You can’t help but reach the conclusion that organizations need to do much more in managing the complexity to achieve the desired ROI.

This issue isn't held within the CIO's walls, but it also exists with IT Directors, Portfolio Managers and Project Managers: the issue of estimating and implementing international/global solutions. How do you manage the solution within your organization?

Organizations in different countries have different styles to lower the individual complexity, thus increasing the success rate of strategy execution.

Note: The red coloring of the triangle indicates where the individual complexity is resolved.

Complexity is Centered around the Top

China: the complexity in countries such as China is centralized at the top management. It’s efficient with clear accountability. However, for the organization to succeed, senior management must be highly capable and must have a high degree of collaboration skills.

Complexity is spread around the entire organization-consensus driven approach

Japan: On other extremes we have countries such as Japan,where the competency is held throughout the organization. In such organizations capability is spread throughout the ranks and the leadership is highly adaptive. Though accountability is somewhat diffused, managing complexity is seen as a competitive advantage.

India: Other Countries such as India use a model of delegation effectively to have the complexity addressed by a key group of people. Organizations succeed by leveraging adaptive processes which are generally widespread. Organizations can also build the capabilities to scale up the operations.

Complexity is Driven around roles and cuts across the hierarchy

USA: Most prevalent in countries where M&A activities are routine such as the USA, is the model where roles are well defined to drive success, which is achieved through clearly defined interfaces and by creating Centers of Excellence.

In conclusion, in general it is important to recognize the different individual complexities but in a global implementation it becomes even more important. But the reason for failing ROI on projects is common – failure to propagate the individual competencies throughout the organization. Be sure to connect with an organization that has Project management rigor within a PMO along with an understanding of international cultural aspect to help achieve the ROI for your IT investments. 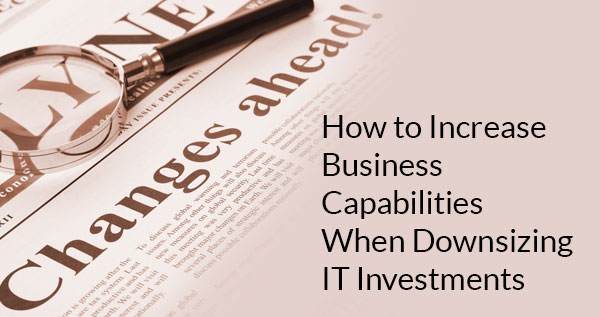 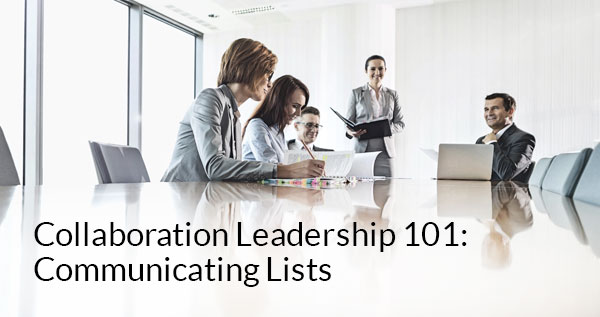